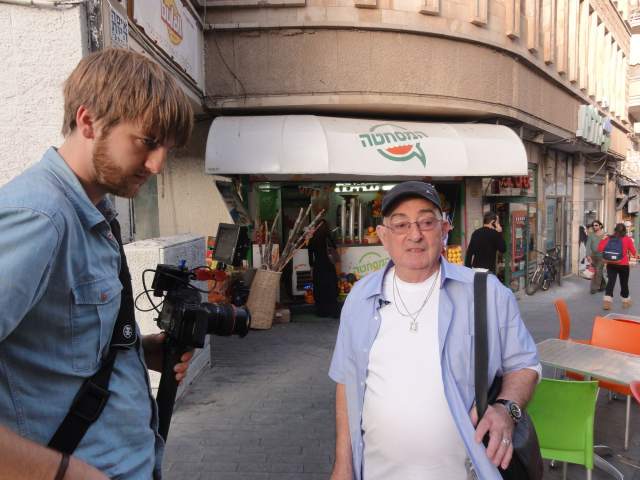 The Holocaust has been processed in many different ways and for many years in Germany. From an academic and an artistic point of view, through films, books and exhibitions. 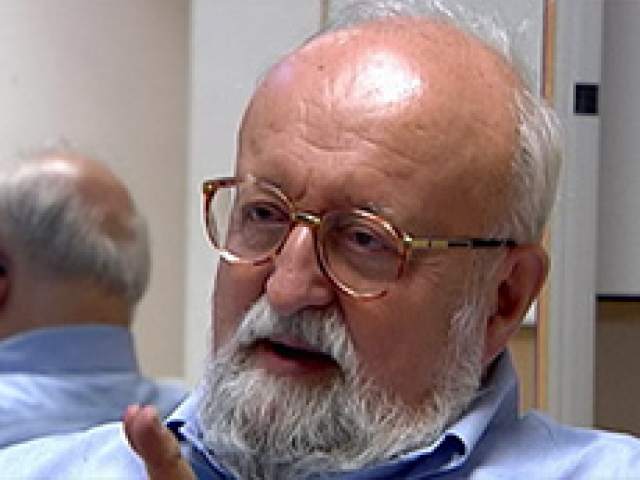 Paths through the Labyrinth - The composer Krzysztof Penderecki

Trees and notes – since more than sixty years Krzysztof Penderecki composes music and landscapes, which he feels have a lot in common. “Paths through the Labyrinth” accompanies him for one year. 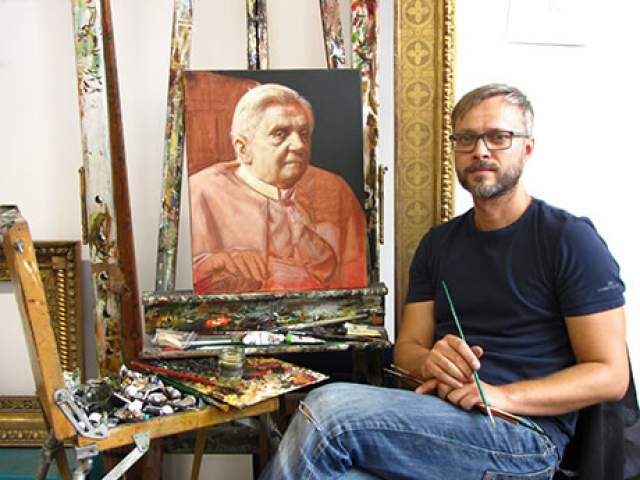 Story of his Life: The pope’s Raffael – The artist Michael Triegel

„I paint like the old masters, with twenty layers of glaze, I accept commissioned works and even portrayed the pope – it’s hard to break more taboos.” Michael Triegel 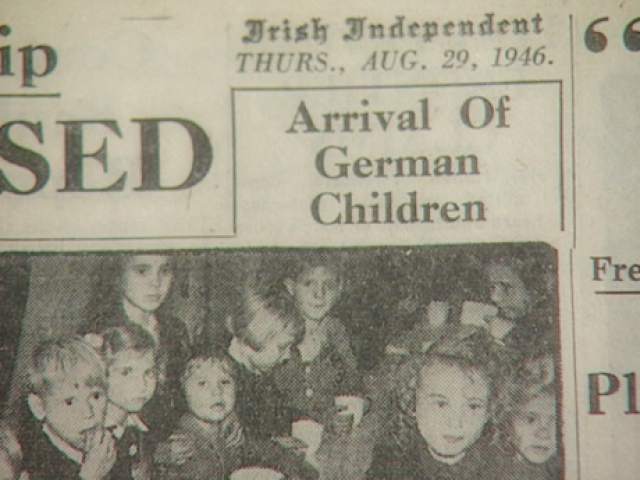 It´s a film about loosing, finding and giving love by telling a forgotten piece of European history. It´s a story about three of the children, who were taken in 1946 from their parents to an unknown land – to Ireland. Saved from starvation by an Irish-post war aid program: Operation Shamrock. Operation Shamrock – a rescue campaign and its echoes.

In summer of 2006 Anna Schmidt interviewed former SS-officers, of whom some still defend their past behaviour. Most of them confront themselves with their past though, and are involved with social topics.